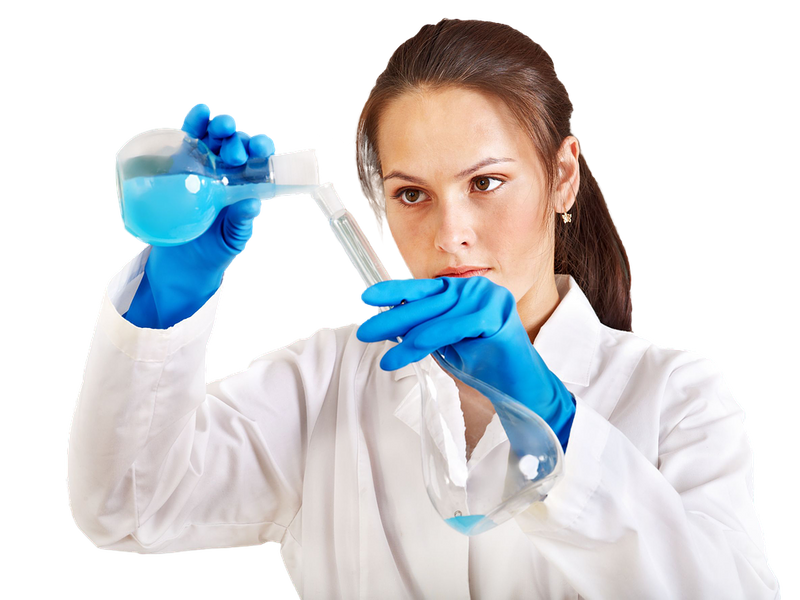 The Next Step in Genomic Research

Scientists around the world have access to a database that covers all relevant genetic research topics and this greatly accelerates the pace of biomedical research. The future of medicine, healthcare, diseases, treatments and technologies depends on this ongoing international effort. Interestingly with the vast trove of data about human DNA generated in the last 20 years by the Human Genome Project Research must continue to build on the work . Due to this new science discovery other scientists and clinicians have more powerful tools to complete the genomic research.

In the book Precision Medicine: A Guide to Genomics in Clinical Practice – General healthcare practitioners and specialists are instructed on how to incorporate genomic medicine into daily clinical practice. The goal is to study the role that multiple genetic factors will have when acting together with the environment in areas that have to do with complex diseases such as cancer, diabetes, and cardiovascular disease which constitutes the majority of health problems in the United States. 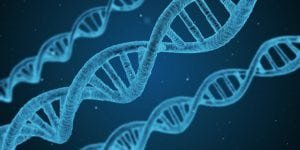 It has been reported that most genome-based research is already enabling medical researchers to develop improved diagnostics as well as effective therapeutic strategies. Some questions to ask is how does this evidence-based approach become a good fit for demonstrating clinical efficacy?

Ultimately, it has to start with better decision-making tools for patients and providers. Some would say that it appears inevitable that treatments will be tailored to a patient’s particular genomic makeup which can be seen in the case of genetic and functional genomic studies being done on human traits and on other model organisms. Out of this discovery is the era of what scientists are calling genomic medicine.

Discovering the sequence of the human genome was only the first step in understanding how the instructions coded in DNA lead to a functioning human being. The next stage of genomic research will begin to derive meaningful knowledge from the DNA sequence in the branch of molecular biology concerned with the structure, function, evolution, and mapping of genomes of the organism’s complete set of DNA, including all of its genes.

The Announcement of the Sequencing the Human DNA It was just in the year of 2000 that Craig Venter and Francis Collins of the National Institutes of Health and U.S. Public Genome Project jointly made the announcement of the mapping of the human genome. Since then each scientist has gone on to tackle new innovative discoveries Venter the biotechnologist, biochemist, geneticist, and businessman is studying the use of high-resolution big data diagnostics from genomics, metabolomics, microbiomics, and proteomics, and the use of stem cell therapy

Genetic researchers are now learning more about how each gene works and what it does. They study the role that variations in genes play in disease while working to identify the genetic and environmental causes of common illnesses such as asthma, arthritis and Alzheimer disease.

Tip# – In the book the Guide to the Future of Medicine you will discover how technology has transformed medicine and healthcare in medical decision making. 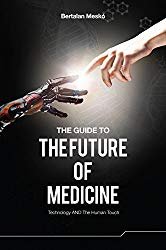 Genetic testing – also known as DNA testing, allows the determination of bloodlines and the genetic diagnosis of vulnerabilities to inherited diseases.

Genetic research – is the study of human DNA to find out what genes and environmental factors contribute to diseases.

As you can see the role of genetic research is indispensable in the ever challenging fields of diagnosis and treatment of genetic disorders, infectious diseases and non communicable diseases.

The Human Genome Project (HGP) an international scientific research project with the goal of determining the sequence of human DNA, identifying and mapping all of the genes of the human genome.

National Human Genome Research Institute (NHGRI) a leading authority in the field of genomics with mission to accelerate scientific and medical breakthroughs that improve human health with advances in genomics research.

Because of efforts like Europe’s Biobanking and Biomolecular Resources Research Infrastructure (BBMRI), the samples held in contemporary biobanks are very well described, so the accompanying data itself is also of great value. Thanks to ‘return of results’ rules, which users of many biobanks must follow, researchers who use the samples and data deposit new information into the biobank. Sometimes this information includes DNA sequencing, proteomics and other molecular data.

A leader in large-scale genomic data sharing, EMBL-EBI is a foundational member of ELIXIR. Its European Genome–phenome Archive (EGA), developed jointly with ELIXIR Spain’s Centre for Genomic Regulation (CRG) in Barcelona, provides the infrastructure to manage controlled-access genomic data. In a new, mutually beneficial partnership, the EGA will now serve genetic data for the UK Biobank.

The partnership allows the UK Biobank, which has 500,000 well-described samples, to combine its own sample and phenotype infrastructure with EMBL-EBI’s data storage, management and integration infrastructure. The result is high-quality, sustainable, large-scale biomolecular data that presents a host of new opportunities for data mining and advancing data-sharing technology.

In the Beacons project, an ELIXIR–Global Alliance for Genomics and Health (GA4GH) collaboration, the EGA has provided a tool that will give a yes/no answer to questions like these. For instance, it could tell you instantly whether a dataset has information on a particular variant of interest at a specific position in the genome. It lets commercial entities find out quickly whether or not they can access a particular dataset or sample, without having to apply for it.

Enter your email and we'll send you reset instructions

Please introduce yourself to proceed